Machine Head announce UK shows, here's how to get tickets 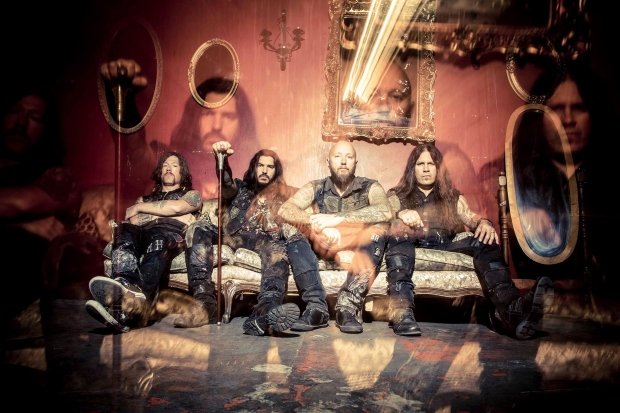 Machine Head have announced UK tour dates for May 2018, with presale tickets for O2 customers on sale now and tickets on general sale on Fri 29 Sep at 10am.

The metallers, all the way from Oakland, California, are gearing up to release their new album Catharsis in January, and will be touring the world in support.

It's the ninth full-length release from the group which was formed in 1991 by Robb Flynn (vocals, guitar) and Adam Duce (bass). The current line-up features Dave McClain on drums, Phil Demmel on guitar and Jared McEachern on bass.

Their first album since 2014's critically acclaimed Bloodstone & Diamonds, there's great anticipation surrounding the release of Catharsis. Fans can expect more of Flynn's screams and growls, with technically precise guitars and sinister lyrical content the order of the day.

Presale tickets for O2 customers are on sale now. Tickets for Machine Head go on general sale on Fri 29 Sep at 10am.

Bay Area metal stalwarts that helped usher in a new wave of thrash on classic album Burn My Eyes (1991) but expanded their sound on scope on 2006's The Blackening.