Roger Waters to headline British Summer Time Festival in 2018, here's how to get tickets 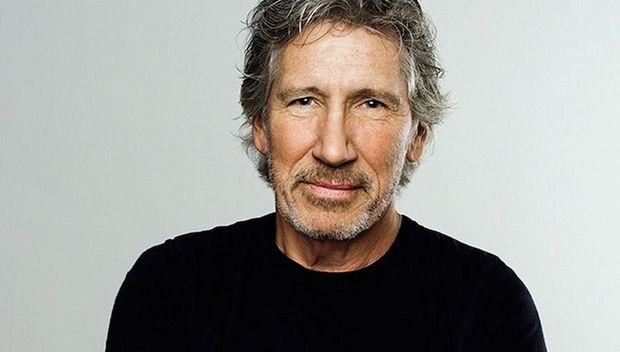 Roger Waters is to headline the British Summer Time at London's Hyde Park on Fri 6 Jul 2018. Tickets go on general sale at 9am on Fri 6 Oct.

The Pink Floyd co-founder has been on the road with his ambitious Us + Them tour, which is named after the track from the classic Dark Side of the Moon. The show's seen Waters playing tracks spanning his entire career, from the early days of Pink Floyd, through to June's Nigel Godrich produced Is This The Life We Really Want?.

Us + Them has been universally praised by critics and received well by fans, with the 74-year old providing his sense of adventure and commitment to providing an extraordinary concert experience hasn't gone away.

With Pink Floyd tracks like 'Money, 'Wish You Were Here', 'The Great Gig In The Sky' and 'Comfortably Numb' staples of the set, the outspoken Waters' shows, a mix of mind blowing visuals and classic songs, are always worth seeing.

Former Pink Floyd bassist and vocalist Roger Waters performs tracks from across his career, including his most recent album Is This The Life We Really Want?.