Kendrick Lamar announces UK tour for February 2018, here's how to get tickets 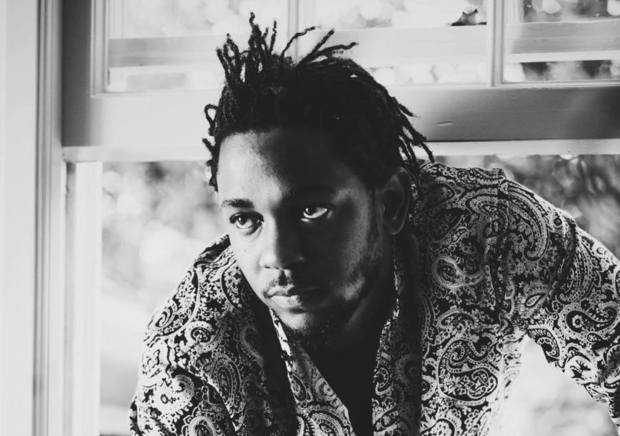 Rap superstar brings the DAMN tour to Manchester, Glasgow, London and Birmingham in February, with support from James Blake

Kendrick Lamar has announced UK arena tour dates for February 2018, with presale tickets on sale from 9am on Wed 4 Oct and tickets on general sale Fri 6 Oct at 9am.

The rap superstar, who released his fourth album DAMN back in April, will take his tour of the same name across the country in February. The run of shows kicks off at Genting Arena, Birmingham on Fri 9 Feb, taking in Manchester on Sat 10, Glasgow's SSE Hydro on Sun 11, before rounding up with two huge night's at London's O2 on Mon 12 Feb and Tue 13 Feb.

It's a hugely anticipated return to the UK from one of the biggest stars in the world of music today, with the huge success of DAMN and with tracks like 'Humble' and 'DNA' emphasising that status.

Previous record To Pimp A Butterfly topped end of year lists left, right and centre, exploring racial inequality and discrimination across the likes of 'King Kunta', 'Alright', 'i' and 'The Blacker The Berry.'

American rapper Kendrick Lamar has seen him rise to one of the most prominent hip hop artists of the moment, with huge albums ‘To Pimp A Butterfly, ‘DAMN’ and ‘good kid, M.A.A.D City’. Kendrick Lamar UK and Europe tour sold out within moments, across some of the largest and most prestigious venues in London, Glasgow and…