Phoenix to perform in Glasgow and Manchester in 2018, here's how to get presale tickets 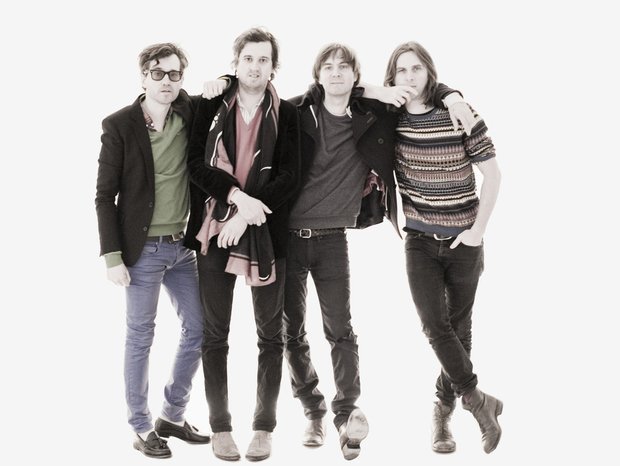 Barrowlands and Academy dates for the French indie heavyweights, who released their sixth album Ti Amo earlier this year

Phoenix have announced live dates in Glasgow and Manchester as part of their upcoming European tour. Presale tickets go on sale Thu 5 Oct at 9am.

The group will perform at Manchester Academy on Sun 25 Mar and at Glasgow Barrowlands on Mon 26 Mar, performing tracks from their recent album Ti Amo and beyond.

Forming in the Paris suburbs in the mid 90s, Thomas Mars and band had hits throughout the early noughties with the likes of 'If I Ever Feel Better', 'Everything is Everything' and 'Consolation Prizes'.

Their breakthrough came with their fourth album, the acclaimed, and confidently titled Wolfgang Amadeus Phoenix, which featured the tracks '1901', 'Lisztomania' and the fantastic double header of 'Love Like A Sunset.

Ti Amo sees the band on terrific form, with the disco stomp of the title track a regular feature on radio airwaves. They're always an entertaining live prospect too, so fans in the North have a lot to look forward to.