Niall Horan to tour UK in 2018, here's how to get presale tickets 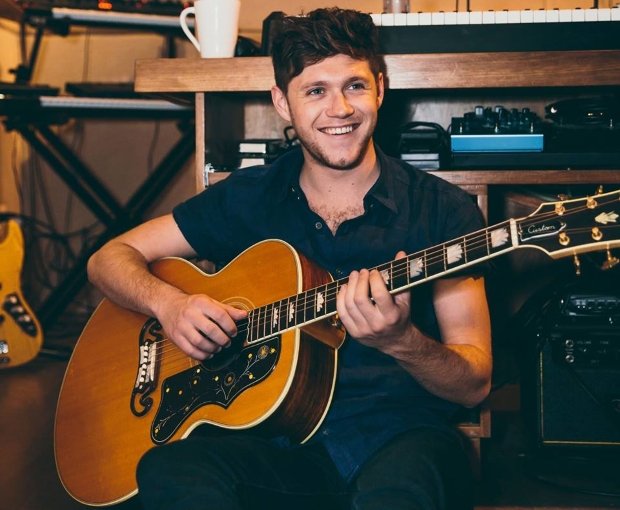 Following in the footsteps of his former One Direction comrades Zayn Malik and Harry Styles, Horan is embarking on his own solo career, with his first album Flicker due for release on Fri 20 Oct.

The UK run of dates kicks off at Belfast's SSE Arena on Tue 13 Mar, with Horan then crossing the water for dates in Manchester and Glasgow. He plays London's Brixton Academy on Wed 22 Mar, performing in Cardiff and Bournemouth, with the final night at Brighton Centre on Mon 27 Mar.

Fans can expect to hear the likes of 'This Town', 'Slow Hands' and 'Too Much To Ask' as Horan bids to become a superstar for the second time.

The former One Direction singer takes to the road to perform new material.