X Factor Live touring the UK in 2018, find out how to get a hold of tickets 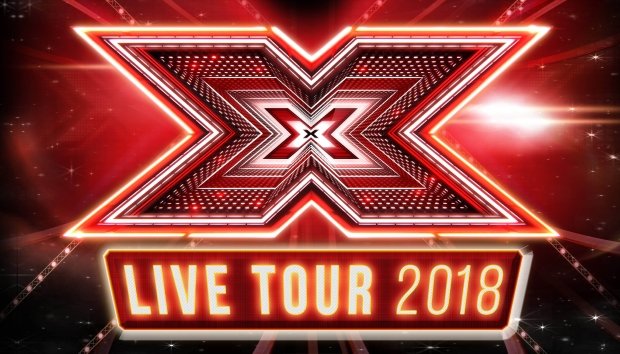 Having been seen by more than 3 million people since it first hit the road, the X Factor Live tour is one of the UK's most popular live events.

With the X Factor Digital host Becca Dudley in tow, an array of talented performers will travel the country in 2018, wowing the crowds with their talents. This year the audience also acts as a giant judging panel, picking a winner every night from the singers on display.

The run of shows kicks off at Belfast's SSE Arena on Fri 16 Feb, taking in dates across the country including London's SSE Wembley Arena on Sat 24 Feb and Glasgow's SSE Hydro on Thu 1 Mar.

The most bankable auditionees from the latest series of The X Factor perform for your pleasure.