Bryan Adams announces UK arena tour for 2018, find out how to get tickets 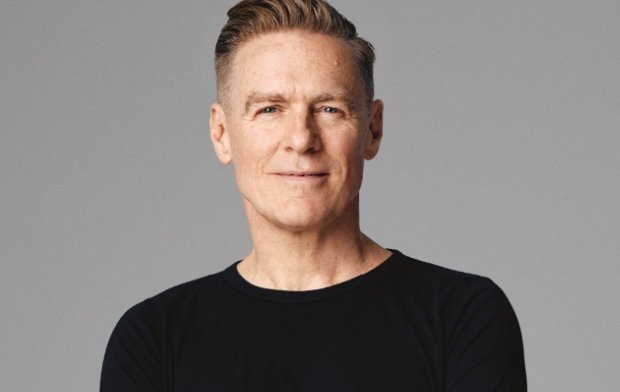 Canadian singer-songwriter takes hits like 'Summer of 69', 'Run To You' and 'Everything I Do (I Do It For You)' across the country in May 2018

Bryan Adams has announced a UK coming in 2018, with tickets for the shows on sale Fri 20 Oct at 9am.

The Canadian singer-songwriter is touring in support of Ultimate, the new album which includes two brand new tracks, and will grace seven arenas across the country as part of it. The run kicks off at Manchester Arena on Thu 24 May, continuing at Birmingham's Genting Arena the following night and Glasgow's SSE Hydro on Sat 26 May.

There are shows in Leeds and Newcastle, before Adams finishes up with back-to-back London shows, at the SSE Wembley Arena on Wed 30 May, and the O2 Arena on Thu 31 May.

First rising to prominence with his 1984 album Reckless (which contained 'Run To You', 'Heaven' and karaoke classic 'Summer of 69'), Adams still holds the record for the most consecutive weeks spent at the top of the UK singles chart. 'Everything I Do (I Do It For You)' spent 16 weeks at that particular summit.

Tickets for Bryan Adams go on sale at 9am on Fri 20 Oct.

Canadian rocker best known for his hits during 80s and 90s.