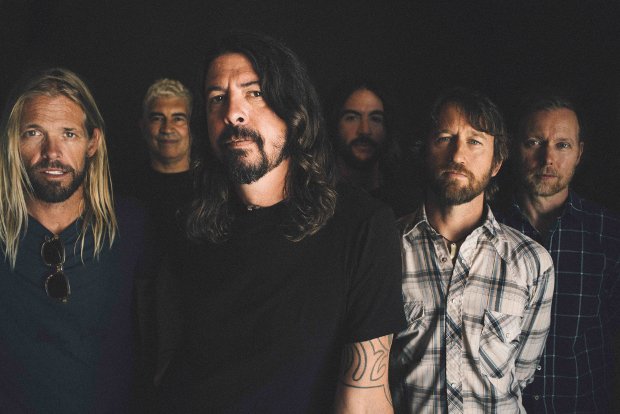 Legends to play stadium gigs in Manchester and London

Foo Fighters have announced three massive UK stadium shows for next summer, following hot on the heels of number one album Concrete and Gold. Tickets go on sale Fri 20 Oct.

With their Glastonbury set barely faded in our memories, the world's biggest rock band are set to fill Manchester Etihad Stadium (Tue 19 Jun) and London Stadium (Fri 22 and Sat 23 Jun) with what will surely be the biggest concerts of 2018.

2017 was a banner year for the band, with Concrete and Gold being warmly received by critics and debuting at number one in the Billboard album charts. Tracks such as 'Run', 'La Dee Da' and 'The Sky is a Neighborhood' are already major fixtures in their live show.