Gary Barlow announces UK tour, find out how to get tickets 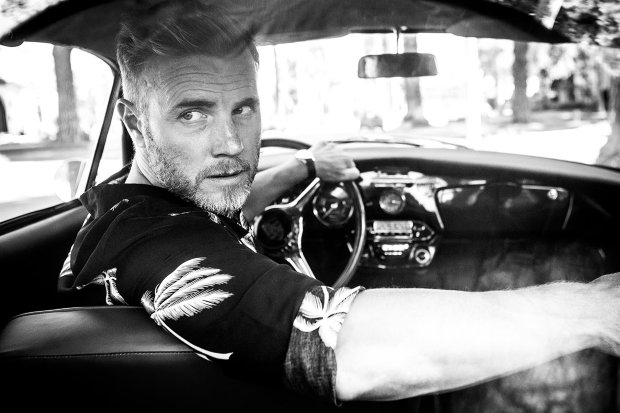 Take That superstar to play 34 solo shows in 2018, performing in intimate venues across the country

Gary Barlow has announced a 34 date tour of the UK, with tickets for the shows on sale Fri 20 Oct at 10am.

The Take That man is taking his solo show around the country, playing some towns and cities where a star of his stature doesn't visit too frequently.

Kicking off with two nights at Edinburgh Playhouse, and finishing at Thetford and Delamere Forest, Barlow's tour takes him across the length and breadth of the UK, bringing hits from his time with Take That and from his solo career.

He's one of the most successful British singer-songwriters in history, having written 14 number one singles, and Barlow's excited about the shows.

He says: "I had such a lot of fun back in 2013 when I played those smaller venues because you're so much closer to the fans.

'The audience always seem to love the intimacy of it all too. I'm also really looking forward to playing in a couple of cities I've never played before as well as getting a chance to meet the fans there.'

Tickets for Gary Barlow go on sale at 10am on Fri 20 Oct.