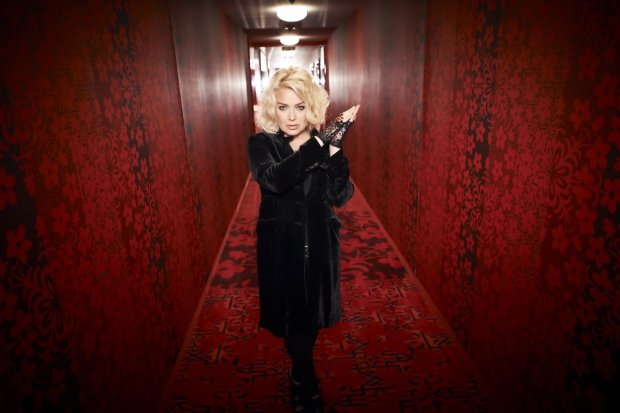 Kim Wilde has announced a UK tour for 2018, with presale tickets for O2 customers going on sale at 9am on Wed 25 Oct, the Ticketmaster presale beginning at 9am on Thu 26 Oct and tickets going on general sale Fri 27 Oct.

It's the first time the 'Kids In America' singer has hit the road for in over 30 years. She's doing so in support of her 14th studio album, titled Here Come The Aliens.

Wilde had a string of hit singles through the 1980s, including 'Chequered Love', 'You Keep Me Hangin' On' and 'Another Step Closer To You' and she'll take those killer tracks across the country in the spring. The tour kicks off in Ipswich on Fri 30 Mar and finishes up at The Lowry in Salford on Mon 30 Apr.

Kim Wilde tours the UK in March and April 2018. Presale tickets for O2 customers go on sale at 9am on Wed 25 Oct, the Ticketmaster presale begins at 9am on Thu 26 Oct and tickets go on general sale Fri 27 Oct.