The National to play headline show at London's Victoria Park in June 2018, find out how to get tickets 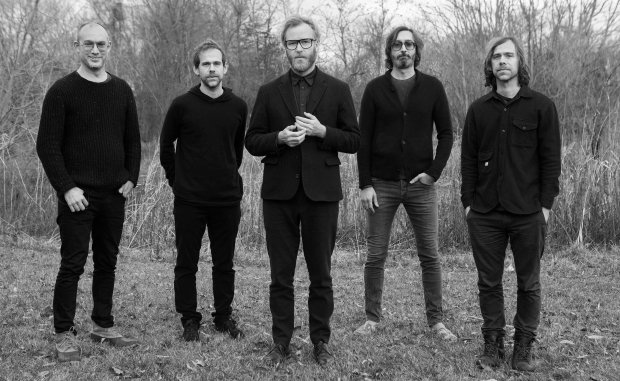 All Points East Festival show will see the band joined by The War On Drugs, Future Islands and Warpaint

The APE Presents show, part of the All Points East festival, will see the band play alongside Future Islands, The War on Drugs, Warpaint and The Districts.

One of the most critically acclaimed bands around, The National are currently on tour in support of Sleep Well Beast, their latest album, which includes news tracks like 'The System Only Dreams In Total Darkness', 'Day I Die' and 'Turtleneck'.

Comprised of brothers Aaron and Bryce Dessner, Bryan and Scott Devendorf and frontman Matt Berninger, the group are a thrilling live act, wowing fans with their Pyramid Stage slot at this year's Glastonbury Festival. Songs like the mesmerizing 'Fake Empire' and the urgent 'Sea of Love' are staples of the set.

The War on Drugs released their latest album A Deeper Understanding earlier this year, and Future Islands, with the wild dancing of Samuel T Herring, released The Far Field.