Shania Twain to play extra date in Glasgow on UK tour, find out how to get presale tickets 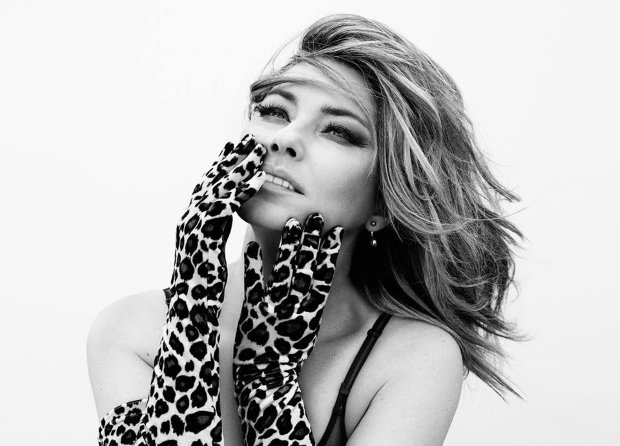 Shania Twain has added an extra show at Glasgow's SSE Hydro on Wed 19 Sep to her 2018 tour. Presale tickets for the show go on sale on Wed 25 Oct at 9am.

The superstar Canadian is making her return to the UK after a lengthy absence, and fans snapped up tickets quickly for the comeback. She'll now kick off the tour at Glasgow's SSE Hydro on Wed 19 Sep, before playing a second, already sold out, show at the venue on Fri 21 Sep.

Twain's 1997 album Come On Over is still one of the best-selling albums in history, shifting over 40 million copies since its release. Featuring tracks like 'Man, I Feel Like A Woman', 'From This Moment On', 'You're Still The One' and 'Don't Be Stupid (You Know I Love You)', it made her a superstar.

Since then she's had some tough times, separating from her husband (and long term producer/writing partner) Mutt Lange, and then losing her voice to dysphonia.

She's bouncing back though, with another sell out show at the Hydro likely. If you're a fan, and you missed out the first time round, this is your second chance.

The country-pop phenomenon in concert.