Professor Brian Cox to tour the UK in 2019, find out how to get presale tickets 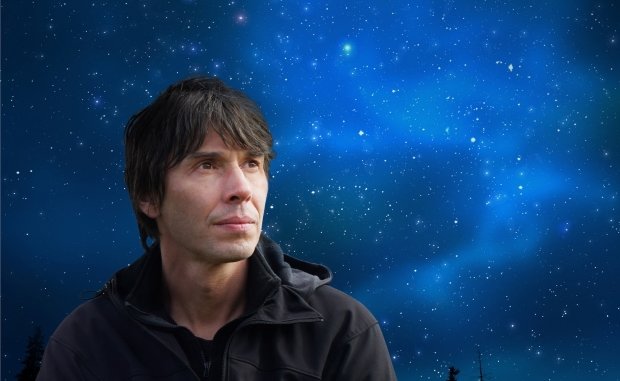 Professor Brian Cox has announced an extensive UK arena tour for 2019. Presale tickets for the shows are on sale through Ticketmaster at 10am on Wed 25 Oct. Tickets go on general sale at 10am on Fri 27 Oct.

His last tour set two Guinness World Records in the category of 'most ticket sales for a science tour', and the former music man turned BBC boffin is heading back out on the road in early 2019. Professor Brian Cox Live 2019 will see the presenter of Forces of Nature and The Entire Universe exploring some of the most fascinating areas of our vast universe.

Hugely popular for taking big, challenging ideas and making them accessible to everyone, Cox kicks off the tour in Derby on Thu 7 Feb and finishes up at Cardiff's Motorpoint Arena on Fri 1 Mar. In between, takes the show across the country, with dates in Manchester, London, and north of the border with stops in Glasgow and Aberdeen.

Presale tickets for Professor Brian Cox go on sale through Ticketmaster at 10am on Wed 25 Oct. Tickets go on general sale at 10am on Fri 27 Oct.

Professor Brian Cox takes audiences on a journey through space and time. The particle physicist is best known for his popular BBC series Wonders of … and non-fiction titles including Why Does E=mc²? and The Quantum Universe.

…and at 8 other places

Broaden your mind – find science and technology events happening near you