Mogwai announce headline shows in Newcastle and Manchester for 2018, here's how to get tickets 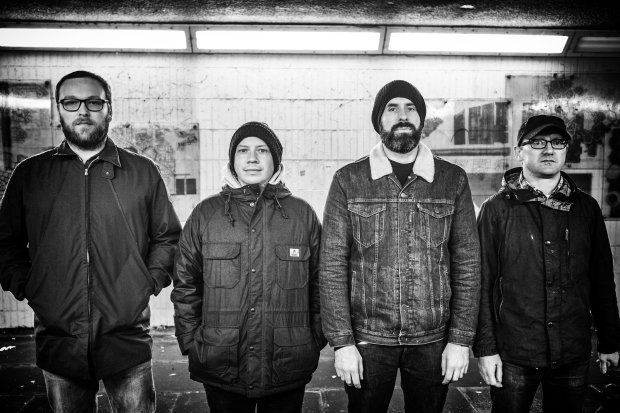 Mogwai have announced two new English dates for 2018, with tickets for the shows going on sale at 10am on Fri 27 Oct.

The group are currently touring in support of Every Country's Sun, their ninth studio album. Across the dates they're being joined by shoegaze veterans Ride and Sacred Paws, who are signed to the band's Rock Action record label and who claimed the Scottish Album of the Year award for their debut Strike A Match.

Every Country's Sun reached number 6 in the UK album charts the week it was released, making it Mogwai's highest charting album release to date, over 20 years after they first formed. It saw them reunite with renowned producer Dave Fridmann, who they also teamed up with for 2001 album Rock Action, and was critically acclaimed to go with its commercial success.

Tickets for Mogwai's shows in Newcastle and Manchester go on sale at 10am on Fri 27 Oct.