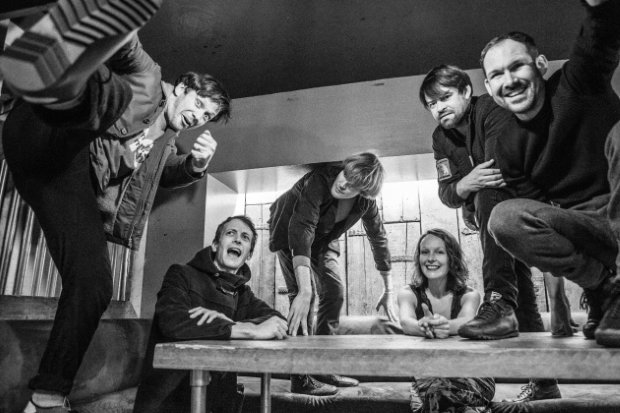 Brighton-based indie favourites performing across the country in February

British Sea Power have announced a new run of UK tour dates for February 2018. Tickets for the shows go on sale at 9am on Fri 3 Nov.

The Brighton based band released their seventh album earlier this year, Let The Dancers Inherit The Party. They kick off their latest run of shows at Belfast's Limelight on Wed 7 Feb. They travel the country throughout the month, taking in shows at London's KOKO and Glasgow's Garage before finishing up at Brighton's Concorde 2 on Mon 20 Feb.

A thrilling live act that bring strings, horns and giant bears onto the stage for the party, the band's frantic debut, 2003's The Decline of British Sea Power, was followed swiftly by the more accessible Open Season. The band's excellent third album, 2008's Do You Like Rock Music?, was nominated for the Mercury Prize and featured the tracks 'Waving Flags' and 'No Lucifer'.

Tickets for British Sea Power go on sale at 9am on Fri 3 Nov.