The Vaccines announce show at London's Alexandra Palace, find out how to get presale tickets 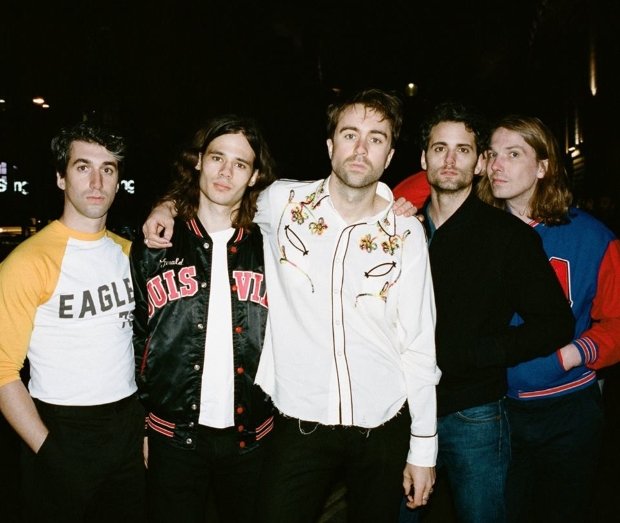 Indie guitar favourites announce they're to perform in the capital on Sat 14 Apr, ahead of the release of their highly anticipated fourth album

The Vaccines' comeback is imminent, and ahead of the release of their fourth album the indie guitar favourites have announced a show at London's Alexandra Palace on Sat 14 Apr.

Presale tickets for the show go on sale at 9am on Wed 8 Nov. To get early access to tickets, fans can pre-order The Vaccines' new album from their official store, any time before noon on Tue 7 Nov. After that they'll be contacted with more information, which is all very mysterious and exciting isn't it?

The band released their short, snappy debut album What Did You Expect From The Vaccines? back in 2011. Aided by the singles 'Wreckin' Ba (Ra Ra Ra)', 'Post Break-Up Sex' and 'If You Wanna', it was the best-selling debut album in the UK that year.

They followed it up with Come Of Age in 2012, and then 2015's English Graffiti, releasing tracks like 'No Hope', 'Handsome' and 'Dream Lover' in that time.

News of that fourth album is coming soon, in the meantime you can get the date in your diary, and pre-order the album.

The Vaccines play London's Alexandra Palace on Sat 14 Apr. To get early access to tickets, pre-order the band's new album from their official store any time before noon on Tue 7 Nov.