Download Festival to be headlined by Ozzy Osbourne in 2018, tickets on sale now 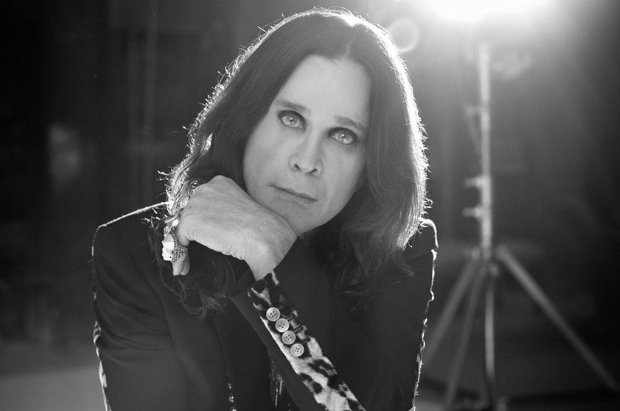 Ozzy Osbourne has been revealed as the first headliner for 2018's Download Festival. Tickets for the event, held at Donington Park from Fri 8-Sun 10 Jun are on sale now.

The legend (an overused word, but in this case entirely appropriate) of metal, who last appeared at the festival fronting Black Sabbath, will top the bill at the festival as a solo artist for the first time.

Part of the Osborne's farewell world tour, the Download show will be one of the last festival shows that the Prince of Darkness plays.

Download's Andy Copping said he was thrilled to have Ozzy topping the bill at next June's event. He added: 'Already hailing from the midlands, Ozzy Osbourne is no stranger to Download, and after Black Sabbath closed the festival in 2016, how could I not ask The Prince of Darkness to come back all on his own? The Download family are without a shadow of a doubt, in for a treat.'

The full programme is still to be announced, with some huge names lined up. 2017's event was headlined by System of a Down, Biffy Clyro and Aerosmith.

Tickets for 2018's Download Festival, held at Donington Park in Leicestershire between Fri 8 Jun and Sun 10 Jun are on sale now.