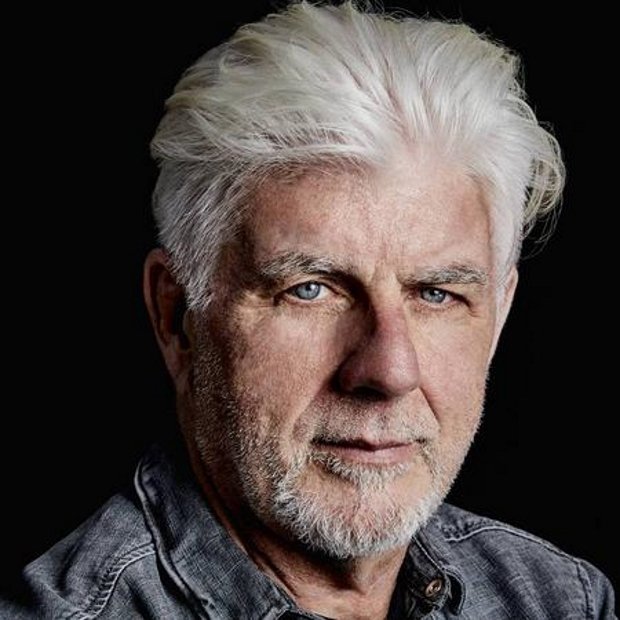 Singer to perform in Manchester, Birmingham and London in March next year

Michael McDonald is to play three shows in the UK next March. Tickets for the shows go on general sale at 9am on Fri 10 Nov.

The singer kicks off the run of shows at Manchester's O2 Apollo on Mon 12 Mar, before heading to Birmingham's Symphony Hall the following night. He'll then take to the stage at London's Eventim Apollo on Thu 15 Mar.

His career in music saw him perform as a backing vocalist for Steely Dan, before joining The Doobie Brothers as a lead vocalist in 1975. He sang on some of the band's best known tracks, including 'Real Love', 'Takin' It to the Street', 'Little Darling (I Need You)', 'It Keeps You Runnin', 'Minute by Minute' and 'What a Fool Believes'.

With a solo career that includes cuts like 'I Keep Forgettin' (Every Time You're Near)' and 'Sweet Freedom', and collaborations with artists like Van Halen, Toto and Thundercat, McDonald has plenty of material to choose from for these hotly anticipated gigs.

Tickets for Michael McDonald go on general sale at 9am on Fri 10 Nov.

Five-time Grammy Award winner Michael McDonald has been entertaining audiences for more than 45 years, as a singer-songwriter and as a member of The Doobie Brothers, Steely Dan and supergroup The Dukes Of September. For the first time in eight years, he performs solo in the capital, delighting fans with tracks from the…