The Wombats announce UK and Ireland tour dates, here's how to get presale tickets 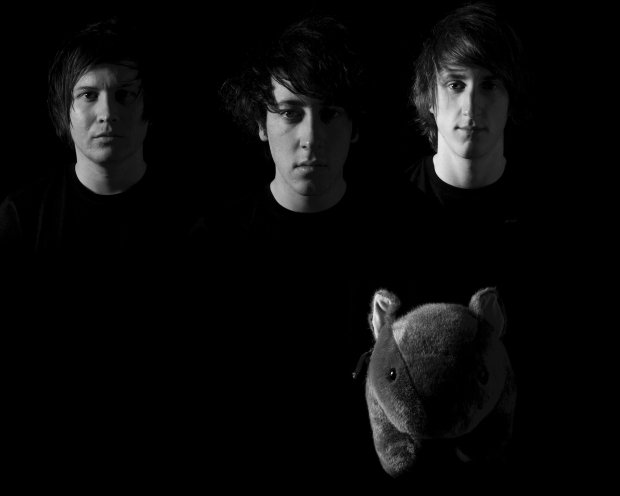 The Wombats have announced a tour of UK and Ireland for 2018. Tickets go on general sale Fri 17 Nov at 9am, O2 priority presale tickets are available from 9am on Wed 15 Nov.

The Liverpudlian trio, who released their debut album A Guide To Love, Loss & Desperation 10 years ago, kick off the run of shows at Belfast's Limelight on Tue 13 Mar. The run of dates continues through March, finishing up at Southampton's O2 Guildhall on Thu 29 Mar.

Fourth album Beautiful People Will Ruin Your Life is due to for release soon, and the tour will see the band play songs from that album, such as recent single 'Lemon to a Knife Fight', as well as their best known songs 'Kill The Director', 'Moving To New York' and 'Let's Dance To Joy Division'.

Tickets for The Wombats go on general sale Fri 17 Nov at 9am, O2 priority presale tickets are available from 9am on Wed 15 Nov.