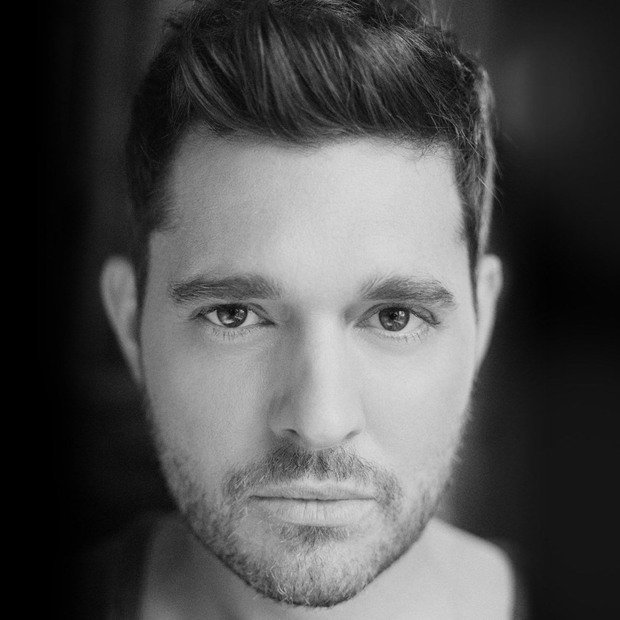 Michael Bublé will headline the British Summer Time festival at London's Hyde Park on Fri 13 Jul 2018. Tickets for the show go on sale at 9am on Fri 17 Nov.

The shows will mark an emotional return to live performance for the much loved Italian-Canadian crooner, who took a step back from the spotlight last year after his son Noah was diagnosed with liver cancer. The young man is responding well to treatment, and Bublé's now made the decision to play the huge BST show for adoring fans.

He's sold over 30 million albums worldwide, including the likes of It's Time, Call Me Irresponsible and Crazy Love, and is best known for hit singles like 'Home', 'Haven't Met You Yet'. and his covers of Frank Sinatra classics. His last album was 2016's Nobody But Me.

Bublé says 'I can't wait to come over to see my fans in London and play BST Hyde Park for my largest ever UK show! You guys have been patient and I can't thank you enough for all your support.

'And for those of you that haven't seen me live, well… I just haven't met you yet!'

Michael Bublé plays British Summer Time festival at London's Hyde Park on Fri 13 Jul 2018. Tickets for the show go on sale at 9am on Fri 17 Nov.