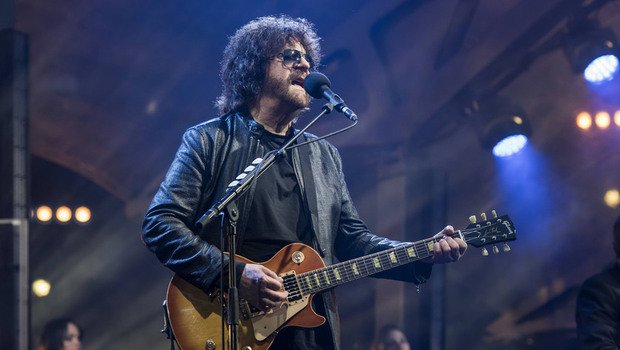 Legend is bringing hits like 'Mr Blue Sky', 'Livin Thing' and 'Xanadu' to arenas across the UK in 2018

Jeff Lynne's ELO have announced UK tour dates for 2018. Presale tickets are available through O2 Priority now. SSE Rewards tickets go on sale at 9am on Wed 15 Nov. Tickets for the shows go on general sale at 9am on Fri 17 Nov.

Known the world over for an epic live show, and a musical style that blends rock, pop and classical influences, ELO kick off the run of dates at Nottingham's Motorpoint Arena on Sun 30 Sep, visiting Glasgow, Manchester, Newcastle, Birmingham, Leeds and London, before finishing up at Liverpool's Echo Arena on Wed 17 Oct.

With instantly recognisable hits like 'Mr Blue Sky', 'Livin Thing' and 'Xanadu', the shows are set to be a special run.

Lynne, who was a co-founder and member of The Travelling Wilburys together with Bob Dylan, Roy Orbison, George Harrison and Tom Petty, says: 'Our audiences are amazing. It's like they're in the group. We can't wait to play for them again.'

Tickets for Jeff Lynne's ELO go on general sale at 9am on Fri 17 Nov.