Liam Gallagher announces huge Manchester show for August 2018, here's how to get tickets 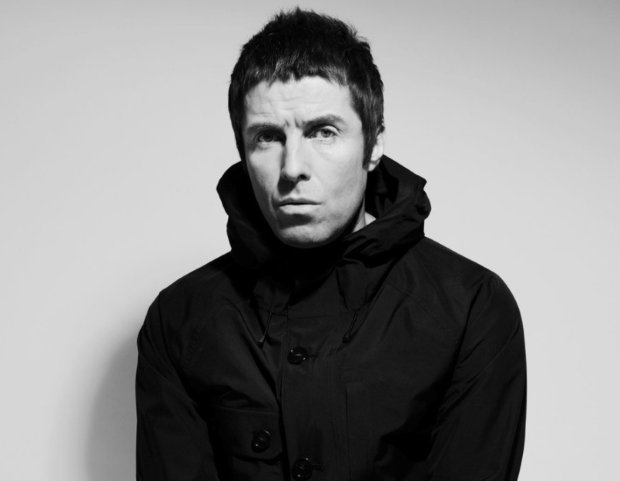 Liam Gallagher is to play a massive hometown gig at Manchester's Old Trafford Cricket Ground on Sat 18 Aug 2018. Tickets for the show go on sale on Fri 24 Nov at 9am.

Our kid is still basking in the huge success of his first album as a solo artist. As You Were reached number one in the UK charts, outsold the rest of the top 15 combined, and had the highest single week vinyl sales in 20 years.

How better to celebrate his astonishing success than to perform a massive outdoor show for a partisan hometown crowd at Emirates Lancashire Cricket Club?

The former Oasis frontman will perform his old band's best known hits, as well of favourites from As You Were, such as 'Wall of Glass', 'Paper Crown', 'Come Back to Me', and 'Doesn't Have to Be That Way'.

He's currently gearing up for some winter tour dates, but don't forget to get tickets for this end of summer party.

Liam Gallagher plays Manchester's Old Trafford Cricket Ground on Sat 18 Aug 2018. Tickets for the show go on sale on Fri 24 Nov at 9am. As you were LG x