Simple Minds announce new album and UK tour, here's how to get tickets 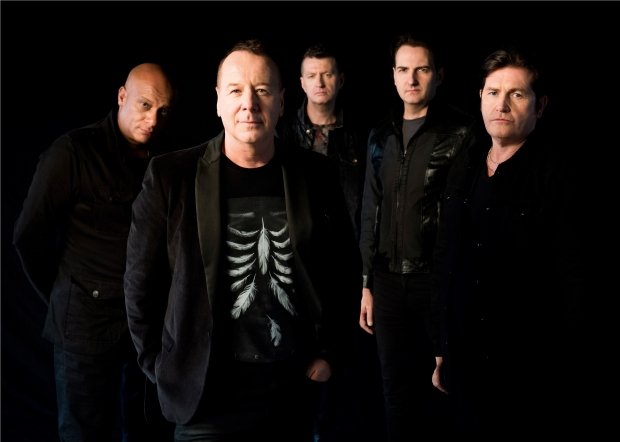 Walk Between Worlds will be the band's 18th studio album, the group will play Glasgow, Manchester and London shows in February to celebrate

Simple Minds have revealed details of a new album, and have announced UK tour dates in support of it. Tickets for the shows go on sale at 10am on Fri 24 Nov.

Walk Between Worlds, the group's 18th studio album, is to be released on Fri 2 Nov. The group will play a hometown show at Glasgow's Barrowland Ballroom on Tue 13 Feb. After that, they journey to England to play Manchester's Albert Hall on Wed 14 Feb, and London's Roundhouse the following day.

The shows will see the band play Walk Between Worlds, in its entirety, alongside classic Simple Minds tracks like '(Don't You) Forget About Me' and 'Alive and Kicking'.

They'll also be answering questions during a live onstage interview, in case there's anything you've always wanted to know about the band.

Scottish rock band who achieved worldwide popularity from the mid-1980s to the early 1990s.

With Plus Very Special Guests Big Country and Hue & Cry.