King Crimson to tour the UK, find out how to get tickets 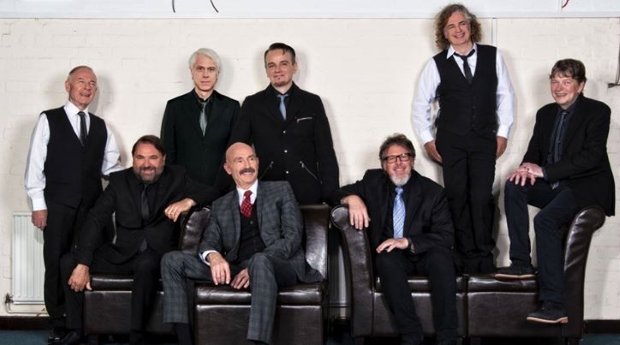 An Evening With King Crimson kicks off at Bournemouth Pavilion on Mon 29 Oct, before stopping off at Cardiff's St David's Hall on Halloween. Following that, there's shows at London's Palladium, Birmingham's Symphony Hall and Manchester's Bridgewater Hall. The tour concludes in Glasgow at the Royal Concert Hall on Mon 12 Nov.

The prog rock legends were a huge influence on the likes of Genesis and Yes, as well as bands like Nirvana, Wire, The Flaming Lips and Iron Maiden, and the gigs will give fans a chance to hear their challenging, experimental compositions up close and personal.

Tickets for King Crimson go on sale at 9am on Fri 1 Dec.