Taylor Swift announces stadium tour of the UK and Ireland, here's how to get presale tickets 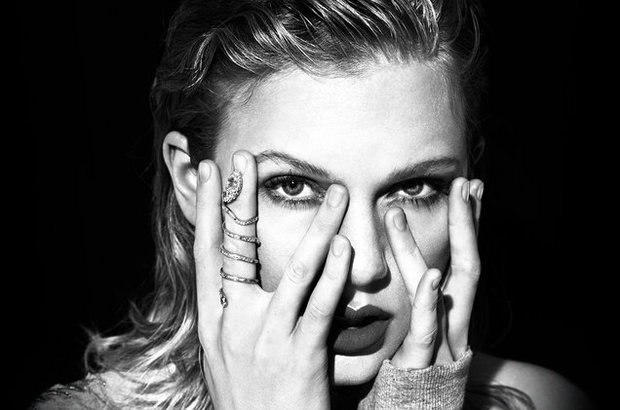 Reputation tour will take the world's biggest pop star to Manchester, Dublin and London in 2018

Taylor Swift has announced UK and Ireland stadium tour dates for 2018. Presale tickets go on sale on Wed 29 Nov for those who pre-ordered Swift's new album Reputation through the singer's official store. Tickets go on general sale at 9am on Fri 1 Dec.

Working once again with acclaimed producer Max Martin, who she teamed up with on the hugely popular 1989, Swift released Reputation on Fri 10 Nov. It topped the charts in thirteen countries and, propelled by the singles 'Look What You Made Me Do', '…Ready For It?' and 'Gorgeous', it's the best selling album of 2017 so far.

UK and Irish fans will be thrilled to welcome the world's biggest pop star. Swift kicks the tour off at Manchester's Etihad Stadium on Fri 8 Jun, before performing at Dublin's Croke Park on Fri 15 Jun.

The tour finishes up at London's Wembley Stadium on Fri 22 Jun.

The country starlet takes her incredibly catchy songs of love and loss on her 1989 tour in support of album of the same name.