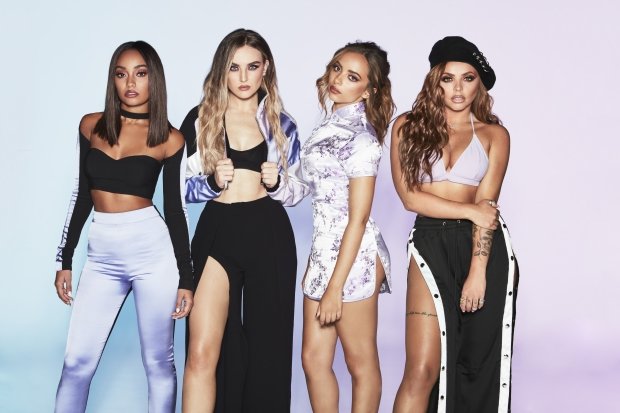 Little Mix have announced a series of UK summer shows for 2018 as part of their Summer Hits tour. Tickets for the shows go on sale at 9.30am on Thu 30 Nov.

Kicking off at Hove's 1st Central County Ground on Fri 6 Jul, the tour takes in 15 live shows in total, finishing up in Inverness at Bught Park on Sun 29 Jul.

The girl band recently released the platinum edition of their smash hit 2016 album Glory Days. Featuring the songs 'Touch', 'Shout Out to My Ex', and 'Power', it has sold over 600,000 copies in the UK and surpassed the record held by the Spice Girls debut for the longest reigning number 1 album by a girl band in the UK.