Katie Melua announces UK tour for 2018, here's how to get tickets 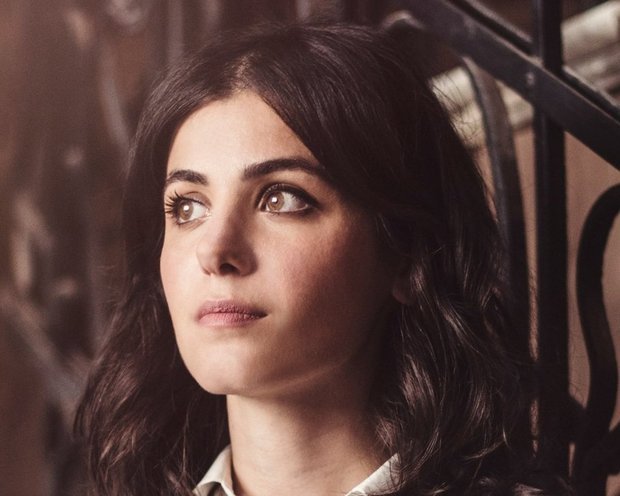 Singer songwriter will perform across the country, with songs from her acclaimed back catalogue

Katie Melua has announced a UK tour for the winter 2018, with tickets on sale at 10am on Wed 6 Dec.

Joined by a stellar cast of musicians, including members of the Gori Women's Choir, who were featured on Melua's acclaimed 2016 album In Winter, the singer songwriter will tour across Europe throughout November and December 2018.

The UK dates kick off at Bournemouth's Pavilion on Wed 28 Nov, with the Georgian born singer songwriter performing across the country, finishing up at Edinburgh's Assembly Rooms on Thu 13 Dec.

Tickets for Katie Melua's UK tour dates go on sale at 10am on Wed 6 Dec.

Emotional pop and acoustica from the Georgia-born singer-songwriter, who is accompanied for this one-off tour by the 24-piece Gori Women's Choir, who are masters of the ancient Georgian tradition of polyphonic singing.