Lineup revealed for Community Festival at Finsbury Park, here's how to get tickets 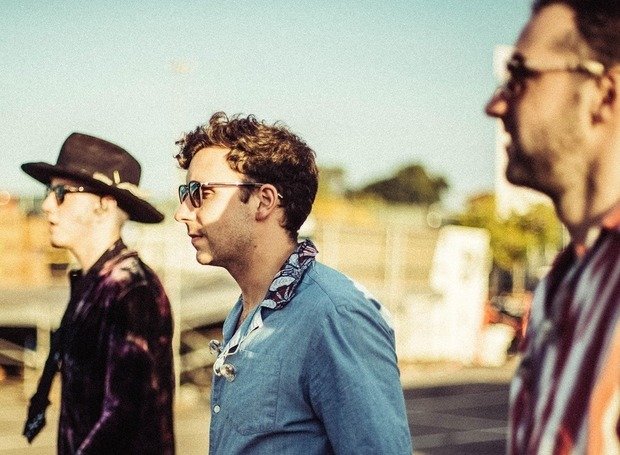 Two Door Cinema Club, The Vaccines, You Me At Six, Circa Waves, and Sundara Karma are amongst the acts announced for the event on Sun 1 Jul

The lineup has been revealed for 2018's Community Festival at Finsbury Park. The event, held on Sun 1 Jul, will see the likes of Two Door Cinema Club, The Vaccines, You Me At Six, Circa Waves, and Sundara Karma perform, with tickets on sale at 9am on Mon 4 Dec.

After the success of the first ever event last year, the one-day festival returns to the London park in 2017 with an impressive lineup.

Headlining the event are Northern Irish indie pop heavyweights Two Door Cinema Club, bringing hits from their albums Tourist History, Beacon, and Gameshow like 'What You Know', 'Something Good Can Work', 'Sun', 'Bad Decisions', and 'Are We Ready (Wreck)'.

The Vaccines are due to release their latest album Combat Sports in 2018, and will return to Finsbury Park with snappy indie guitar cuts like 'Wreckin' Ba (Ra Ra Ra)', 'Post Break-Up Sex', 'If You Wanna', 'No Hope', 'Handsome' and 'Dream Lover'.

Also on the bill are You Me At Six, Circa Waves and Sundara Karma, with many more still to be confirmed.

Tickets for Community Festival go on sale at 9am on Mon 4 Dec.

A one-day music festival with a lineup including The Kooks, Kate Nash, Gerry Cinnamon and more.