Andrea Bocelli to play London's O2 Arena in 2018, here's how to get tickets 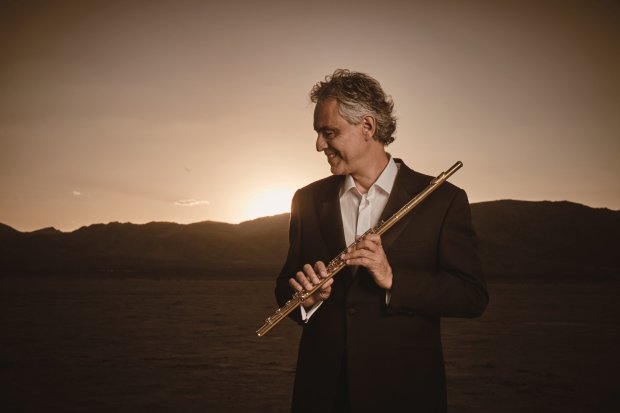 Andrea Bocelli is to perform at London's O2 Arena on Fri 2 Nov. Tickets for the show go on sale at 10am on Fri 8 Nov.

The Tuscany born classical crossover sensation will bring his spectacular voice to the UK in 2018. The 59-year-old's 1999 album Sacred Arias is still the best-selling classical album by a solo artist.

Born with poor eyesight, a football-related accident rendered Bocelli completely blind at the age of 12. As a teenager he immersed himself in music, winning his first competition and not looking back, eventually being picked up by the world-renowned tenor Luciano Pavarotti.

He's released 15 studio albums, from 1994's Il Mare Calmo della Sera to 2015's Cinema. It's certain to be an incredible night in London.

Tickets for Andrea Bocelli at London's O2 Arena go on sale at 10am on Fri 8 Nov.