The Killers announce UK stadium shows for 2018, here's how to get tickets 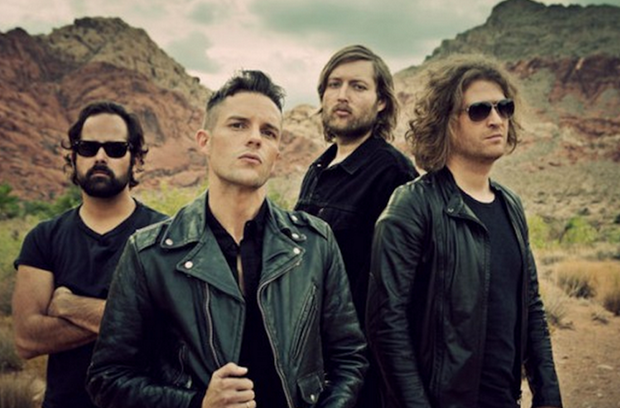 The Killers have announced two UK stadium shows for summer 2018. The group will play at Swansea's Liberty Stadium on Sat 23 Jun, and Bolton's Macron Stadium on Fri 13 Jul. Tickets for the shows go on sale at 9.30am on Fri 8 Dec.

Led by the charismatic Brandon Flowers, the Las Vegas based band released their fifth studio album in 2017. Wonderful Wonderful featured the singles 'The Man' and 'Run For Cover', and topped the charts in both the UK and the US.

Tickets for The Killers' stadium shows go on sale at 9.30am on Fri 8 Dec