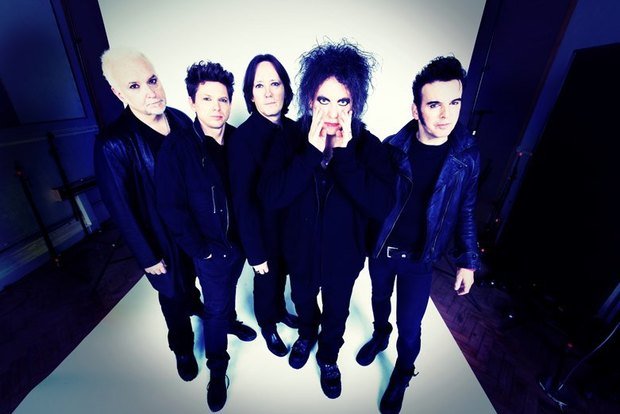 The Cure will headline British Summer Time at London's Hyde Park on Sat 7 Jul, tickets for the show go on sale at 9am on Fri 15 Dec.

Formed in 1976 by a teenage Robert Smith in Crawley, Sussex, The Cure have over the last four decades become one of the country's most influential bands, always at the forefront of British post punk, selling over 30 million albums in the process.

Their gloomy aesthetic was backed up with the genuine misery of the albums Pornography, Disintegration and Bloodflowers, but Smith has never been afraid of a pop hit, and The Cure have some incredible anthems in their set, including the likes of 'The Lovecats', 'Boys Don't Cry', 'Inbetween Days', 'Just Like Heaven' and 'Friday I'm In Love',

For the Hyde Park show, The Cure will be joined by some fantastic acts who they've undoubtedly been a huge influence on.

New Yorkers Interpol are the main support for the show, fresh from the 15th anniversary tour for their incredible debut album Turn On The Bright Lights. The group are due to release new music in 2018, but will bring tracks like 'Slow Hands', 'Evil', 'PDA and 'Obstacle 1' to Hyde Park.

Tickets for The Cure at British Summer Time on Sat 7 Jul go on sale at 9am on Fri 15 Dec.