Jack Johnson announces London show for 2018, here's how to get tickets 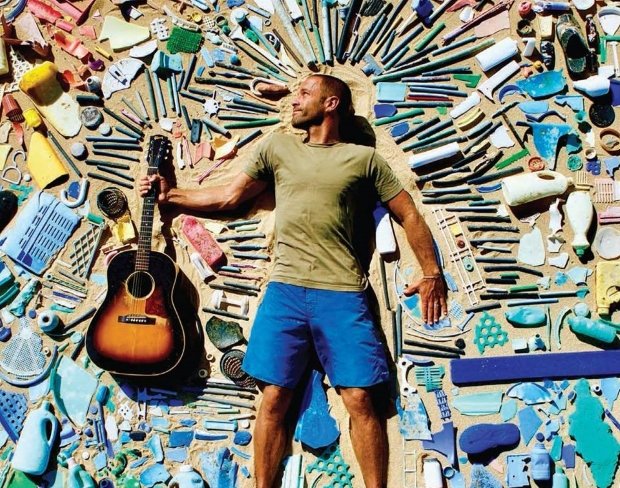 Jack Johnson has announced his return to the UK. The smooth singer songwriter will headline London's Eventim Apollo on Fri 6 Jul, tickets go on sale at 9am on Fri 15 Dec.

All the way from Hawaii, Johnson is taking his live show across Europe in 2018, and will play two shows in the UK as part of the tour. He plays the Eden Sessions in Cornwall on Thu 5 Jul, before making the journey to London the following night.

Johnson released his first album Brushfire Fairytales in 2001, following it up in 2003 with On and On. His 2005 breakthrough album In Between Dreams sold 15 million copies, and made Johnson into a global star. Tracks like 'Sitting, Waiting, Wishing', 'Better Together', 'Banana Pancakes' and 'Good People' were adopted at open mics and campfires everywhere, and Jack hasn't looked back since.

He spent 2017 touring his latest All The Light Above It Too, featuring the tracks 'My Mind Is For Sale', 'Sunsets for Somebody Else' and 'You Can't Control It'. Now fans in London can enjoy the live show, once again.

The chart-topping American singer-songwriter and musician plays stripped down folk-rock and indie-pop in support of his album From Here To Now To You.