Chase & Status and Marshmello confirmed for South West Four festival, here's how to get presale tickets 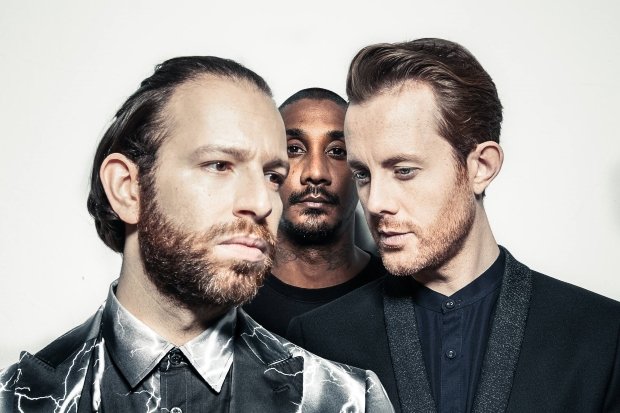 Chase & Status, much like South West Four, are celebrating 15 years in the music biz

Chase & Status and Marshmello will top the bill at this year's South West Four festival, topping the bill for the for the festival's 15th anniversary year.

The two-day event at Clapham Common takes place on Sat 25 and Sun 26 Aug this year, with some of the biggest names in electronic music taking to the stage.

Acclaimed US producer Marshmello will close the main stage on the Saturday. The bucket-wearing phenomenon, who reached number 1 in the UK charts last year with 'Silence' will be joined at the festival by Slushii, who he collaborated with on the hit 'Twinbow', with the LA based producer performing a triple back-to-back set with Netsky and Jauz.

Also performing on the Saturday are Sigma, Jonas Blue, Nadia Rose, and a special performance from grime superstar Dizzee Rascal.

The bill on the Sunday is topped by the multi-platinum-selling success story Chase & Status, who are also celebrating 15 years in the music industry in 2018.

Further appearances come from drum and bass legend Andy C, as well as the hugely popular renaissance man Craig David, who brings his TS5 show to the party. Stefflon Don, Bugzy Malone and James Hype are all part of the bill too.

South West Four festival takes place at Clapham Common on Sat 25 and Sun 26 Aug 2018. Exclusive early bird tickets are available at 9am on Wed 17 Jan. Tickets go on general sale at 9am on Thu 18 Jan.