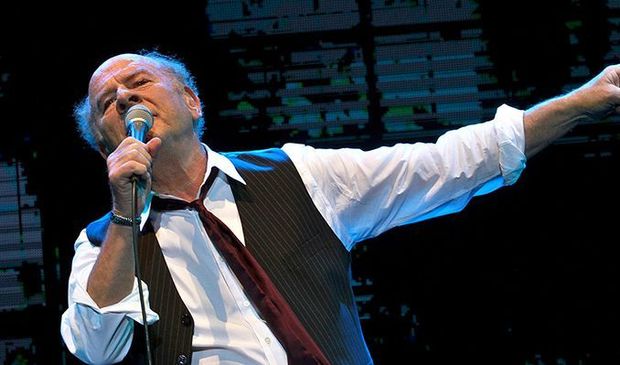 Folk legend, actor and teacher to perform at the iconic venue on Thu 31 May

Art Garfunkel has announced a show at London's iconic Royal Albert Hall on Thu 31 May. Tickets go on sale at 9am on Fri 19 Jan.

Best known for his role as one half of the 1960 counterculture icons Simon & Garfunkel, the 76-old-song sang the high harmony parts on classic tracks like 'The Sound of Silence', 'Mrs. Robinson',' The Boxer' and 'Bridge Over Troubled Water' half a century ago.

The duo split in 1970, and Garfunkel used the break to dabble in the world of acting, making his debut in Mike Nichols' adaption of Catch-22 before starring in Carnal Knowledge. A world away from fame and rock stardom, he even spent some time teaching geometry.

The group have occasionally toured and performed together since the split, with performances at New York's Central Park and Rome's Colosseum going down in the history books.

Bringing his still special voice to London, Garfunkel is set to roll back the years once again and charm the Royal Albert Hall audience.

Art Garfunkel plays London's Royal Albert Hall on Thu 31 May. Tickets go on sale at 9am on Fri 19 Jan.