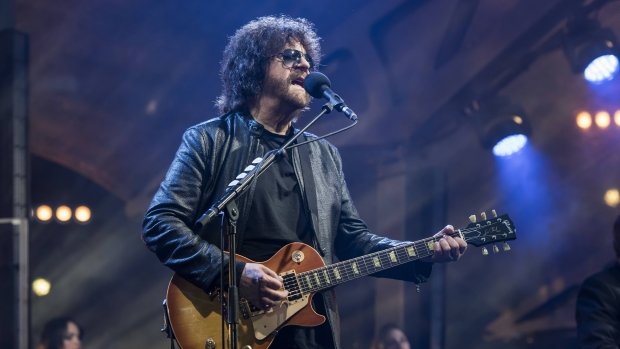 Manchester, Birmingham and London get extra shows from the legendary hitmaker and his band

Jeff Lynne's ELO have added three extra dates to their 2018 UK tour. Tickets for the extra shows go on sale at 9am on Fri 19 Jan.

Responsible for the classic 'Mr. Blue Sky', as well as hits like 'Livin' Thing' and 'Xanadu', Lynne and his band will hit the road in the Autumn. In addition to the already announced tour dates, which kick off at Nottingham's Motorpoint Arena on Thu 30 Sep and finish up at Liverpool's Echo Arena on Tue 23 Oct, the group will play a second date in Manchester, and a third show in Birmingham and London.

Tickets for the extra shows go on sale at 9am on Fri 19 Jan.