Eels announce new album The Deconstruction and UK tour dates, here's how to get tickets 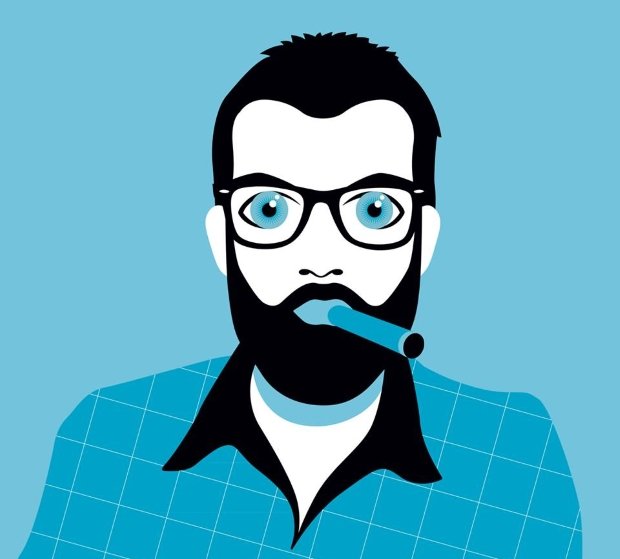 Eels have announced their 12th studio album with a handful of UK shows in support of it. Tickets for the gigs in London, Manchester and Glasgow go on sale at 9am on Fri 26 Jan.

The Deconstruction, set for release on Fri 6 Apr, is the group's first album since 2014's The Cautionary Tales of Mark Oliver Everett. 'E' and the band are embarking on an extensive world tour in support of the new album.

As part of that jaunt, they visit the UK mainland for three hotly anticipated shows. Kicking off at London's O2 Brixton Academy on Mon 2 Jul, they visit Manchester Academy the following night, finishing up with a return to Glasgow's O2 Academy on Wed 4 Jul.

Skewed take on the indie format from frontman and multi-instrumentalist E, currently on magnificent malcontent form.