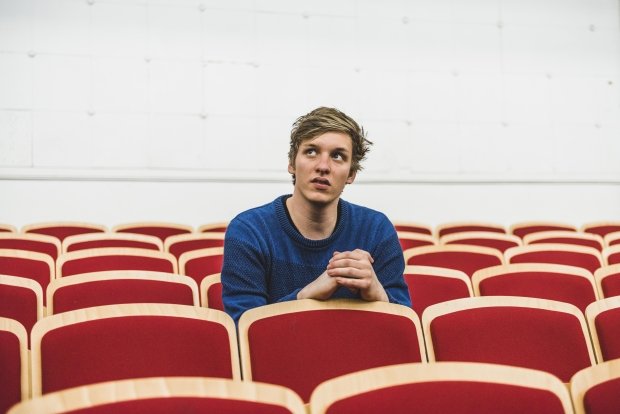 Staying At Tamara's is the follow up to Wanted On Voyage, and is released on Fri 23 Mar

George Ezra has announced UK tour dates to celebrate the release of his soon to be released second album Staying At Tamara's. Tickets for the shows go on general sale at 9am on Fri 2 Feb. Presale tickets are available from 9am on Wed 31 Jan, to gain access all you have to do is pre-order the new album from Ezra's official store.

The album is the follow up to the hugely successful Wanted On Voyage, which turned Ezra into a massive star, with tracks like 'Budapest' and 'Blame It On Me'.

In support of the new record, Ezra is going on a six-date UK tour. The run of shows kicks off at Leeds' O2 Academy on Thu 29 Mar, heading to Manchester's O2 Apollo and Edinburgh's Usher Hall the following two nights.

Tickets for George Ezra's UK tour go on general sale at 9am on Fri 2 Feb. Presale tickets are available from 9am on Wed 31 Jan, for those who pre-order the new album Staying At Tamara's.

Hertfordshire-born George Ezra, whose full name is George Ezra Barnett, made his first appearance on stage at the age of 13, singing the female part in the Wheatus song Teenage Dirtbag. Obsessed by Bob Dylan, his love of music grew steadily as a teenager. He learned to play bass guitar and started writing songs, all the…