Lenny Kravitz announces UK tour, here's how to get tickets 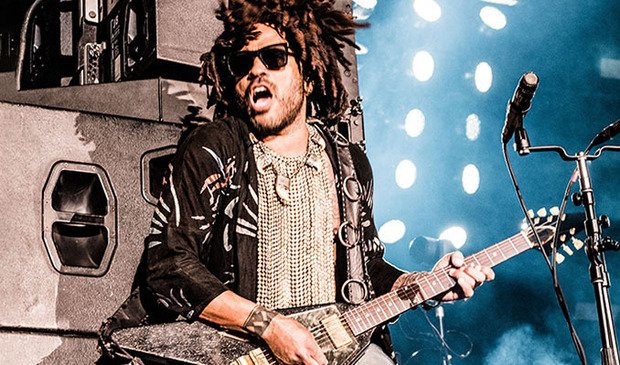 Lenny Kravitz, songwriter, performer and producer extraordinaire, is touring the UK in 2018, with tickets on sale at 9am on Fri 26 Jan.

The run of three shows kicks off at Manchester's O2 Apollo on Tue 19 Jun, continuing at Birmingham Arena on Wed 20 Jun and finishing up at London's SSE Wembley Arena on Fri 22 Jun.

Leonard Albert Kravitz (who knew it was his real name?) released his debut album Let Love Rule in 1989, before producing and writing tracks for the likes of Madonna, Vanessa Paradis and Steven Tyler across the following decade.

His second album, Mama Said, featured his hit 'It Ain't Over 'tll It's Over'. In the UK, Kravitz' biggest hit is 'Fly Away' , which topped the singles charts in 1999.

Tickets for the shows go on sale at 9am on Fri 26 Jan.