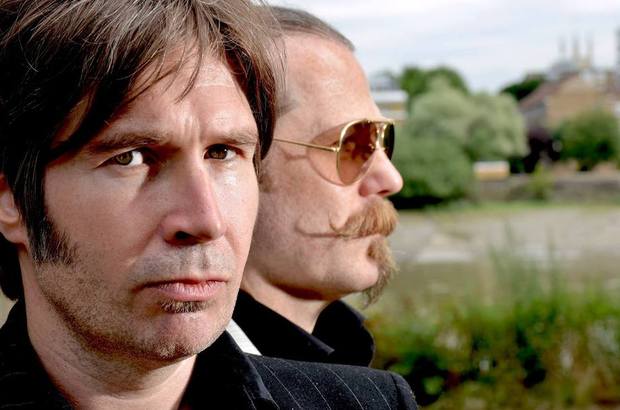 Del Amitri will play two shows at Glasgow's Barrowland Ballroom as part of their 2018 UK tour. Tickets for the shows go on general sale at 9am on Fri 26 Jan.

Their first run of UK dates since 2014, on top of an already announced show at Edinburgh Castle, the Glaswegian band will play two hometown shows at the hallowed Barrowlands on Sat 28 and Sun 29 Jul.

Frontman Justin Currie says: 'In 1990, after eight years of slogging to build a Glasgow following, Del Amitri played Barrowlands for the first time. It was as if everybody had turned up all at once. We'd never heard noise like it, never seen every hand raised and clapping on the snare beat, never been so overwhelmed by a crowd. It was the confirmation of our arrival in our own hometown.

'We missed it madly on the reunion tour of 2014. We're overjoyed to be able to announce our return to the greatest rock venue in the world.'

The group will bring hits like 'Nothing Ever Happens', 'Kiss This Thing Goodbye and 'Always The Last To Know' to the venue they love so much. Better get those vocal chords warmed up, folks.

Del Amitri play Glasgow Barrowlands on Sat 28 and Sun 29 Jul. Tickets go on general sale at 9am on Fri 26 Jan.