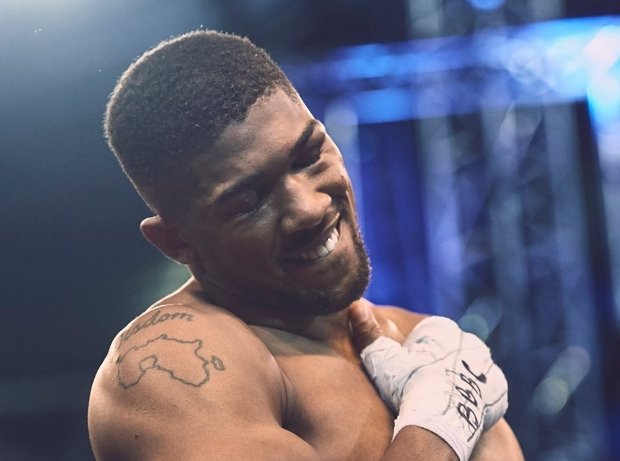 Tickets and coach travel are both now on sale for the hugely anticipated fight between Anthony Joshua and Joseph Parker at Cardiff's Principality Stadium on Sat 31 Mar.

History will be made in the Welsh capital, as it's the first time that two reigning heavyweight world champions have fought on British soil.

Both are unbeaten as professionals, with 26-year-old New Zealander Parker the WBO title holder, and 28-year-old Watford-born Joshua – who won a gold medal for Great Britain at the 2012 London Games – in possession of both the IBF and WBA belts.

Since his professional debut in 2013, Joshua has fought thirty opponents, winning by KO or TKO each time. The fight with Joseph Parker should be his toughest match to date. The Kiwi, also known by his Samoan name Lupesoliai La'auli, has a 24-0 record as a pro.

His last win, against Hughie Fury, cousin of Tyson, saw him claim the WBO heavyweight title. It's set to be a stunning clash in Cardiff.