Leftfield and Four Tet announced for Riverside Festival in Glasgow, tickets on sale 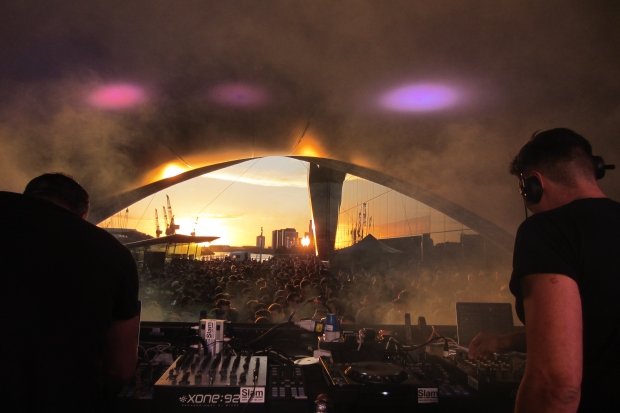 Celebration of electronic music returns for its sixth year in 2018, across the May bank holiday weekend

Glasgow's Riverside Festival has announced electronica pioneers Leftfield and Four Tet will perform at this year's event. Tickets are on sale now.

Four Tet, real name Kieran Hebden, released his ninth studio album Hidden Energy in September, and is set to perform at a sold out Barrowlands on Fri 16 Feb. Those who didn't get tickets for that show now have a second chance to see Hebden at the Riverside Museum

Riverside Festival takes place at Glasgow's Riverside Museum on Sat 26 and Sun 27 May. Tickets are on sale now.