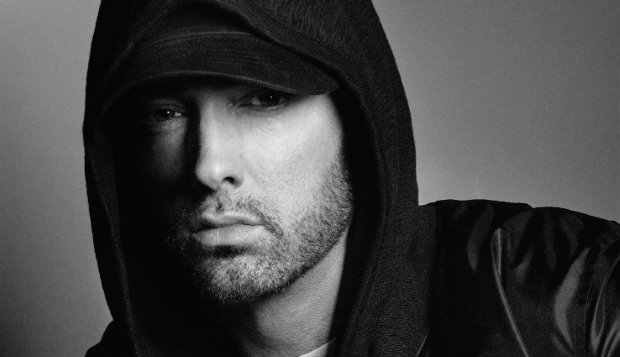 Eminem has announced two massive London shows for this July. The Detroit rapper will play at Twickenham Stadium on Sat 14 and Sun 15 Jul. Presale tickets for the shows go on sale through O2 priority at 9am on Wed 31 Jan. Tickets go on general sale at 9am on Fri 2 Feb.

Backed by Dr Dre, he became a worldwide success story in 1999 after the release of his second album, The Slim Shady LP, which included the tracks 'Guilty Conscience' and 'My Name Is'.

The follow up, 2000's Marshall Mathers LP, further solidified his position as one of the world's most recognisable entertainers – and an undeniable controversy magnet.

With tracks like 'The Real Slim Shady', 'Without Me', 'Lose Yourself', 'Cleanin' Out My Closet' and Rhianna collaboration 'Love The Way You Lie' up his sleeve, his shows are rarely dull. Two sold out stadiums await him in London, make sure you're one of those in the crowd.

Eminem plays London's Twickenham Stadium on Sat 14 Jul and Sun 15 Jul. Presale tickets go on sale through O2 priority at 9am on Wed 31 Jan. Tickets go on general sale at 9am on Fri 2 Feb.

The hip hop superstar returns to perform 'My Name Is' and 'The Real Slim Shady', along with recent hits 'Monster' and 'Rap God' to his legions of fans. All you other Slim Shadys are just imitating.