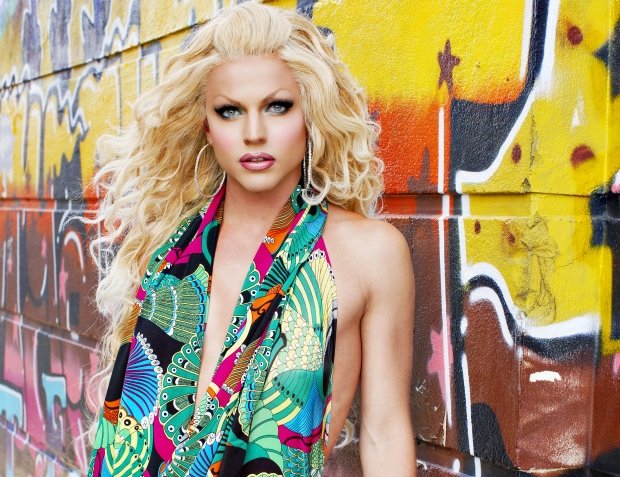 Drag superstar Courtney Act has announced UK a run of UK tour dates for June. Tickets for the shows are on sale now.

After winning this year's Celebrity Big Brother, the former runner-up on RuPaul's Drag Race will travel the country with her Under The Covers tour. The run of shows kicks off at Glasgow's O2 Academy on Mon 4 Jun, with dates at Manchester's O2 Ritz, Birmingham's O2 Institute and London's Troxy following. The tour's final show is at Cardiff's Tramshed on Mon 11 Jun.

Courtney – real name Shane Janek – was praised for the way she discussed fluidity in gender and sexuality during her stint in the Big Brother house.

Under The Covers sees her bring her astounding voice and gloriously fun show to a city near you.

Tickets for Courtney Act are on sale now.

Courtney Act: The Girl from Oz