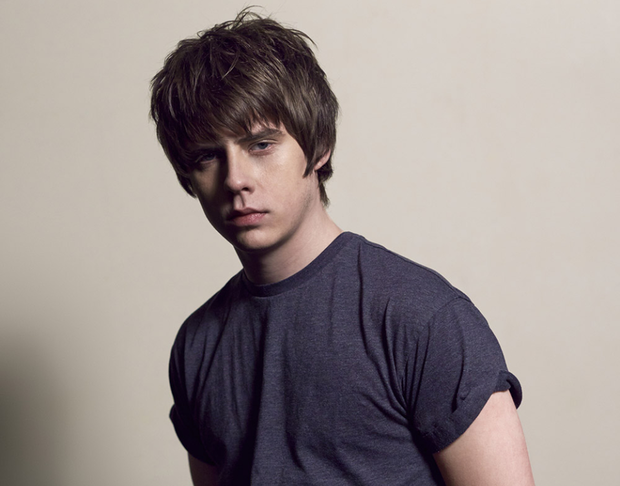 Gigs in Scotland have announced a run of gigs for Glasgow's Kelvingrove Bandstand this May, with Tokio Myers, Jake Bugg, The Bootleg Beatles and Squeeze all revealed as headliners.
Presale tickets go on sale at 9am on Thu 8 Feb. Tickets for the gigs go on general sale at 9am on Fri 9 Feb.

It all kicks off with London boy Tokio Myers, pianist, producer and winner of Britain's Got Talent 2017. He performs on Sat 19 May.

The following weekend, Jake Bugg headlines the Fri 25 May show. The 23-year-old released his fourth album Hearts That Strain last year, a largely acoustic effort produced by Dan Auerbach of The Black Keys. The following night sees The Bootleg Beatles take the stage, the world's premier tribute to the fab four, while it all finishes off with Squeeze and their classic hit parade, with songs like 'Cool for Cats', 'Up the Junction', 'Another Nail in My Heart' and 'Pulling Mussels From A Shell'.

Relive the sights and sounds of the 60s with the most established Beatles tribute band.

One of the best post-punk pop acts, helmed by the songwriting duo Glen Tilbrook and Chris Difford.

The winner of Britain's Got Talent 2017 performs his original melange of original contemporary classical and electronic music.