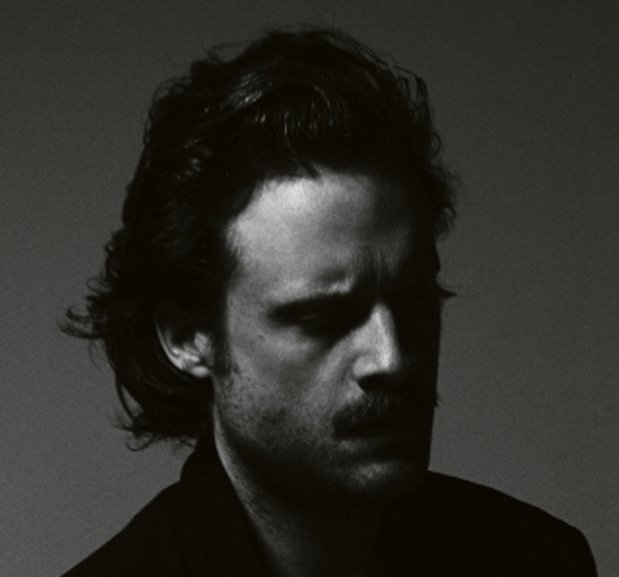 American singer songwriter returns to the UK with support from Edwyn Collins, Frightened Rabbit, Hookworms and The Orielles

Father John Misty has announced a massive exclusive UK show for 2018 at Halifax Piece Hall on Sat 26 May. Tickets are on sale now.

It's a 2018 UK exclusive for the artist formerly known as J. Tillman, who has blossomed into one of the world's most prominent singer-songwriters since leaving his role as the drummer in Fleet Foxes.

His third album, Pure Comedy, was released in April 2017, spoke vividly of the maddening times we live in, receiving rave reviews and elevating its creator to festival main stages.

The lineup is completed by two acts from closer to home. Leeds based Hookworms bring their intense live show, and tracks from their rapturously received third album Microshift to Halifax, along with hometown heroes The Orielles.

The trio, who release their debut album Silver Dollar Moment this week, continue their meteoric rise by opening the star-studded bill in the town they were raised in.

Tickets for Father John Misty at Halifax Piece Hall are on sale now.

Father John Misty is the stage name of Joshua Tillman, American singer-songwriter and former drummer in Fleet Foxes. After years of performing as a folk artist under his own name, Tillman was reborn as Father John Misty in 2012 with the released of the critically lauded Fear Fun, and his sophomore record I Love You…