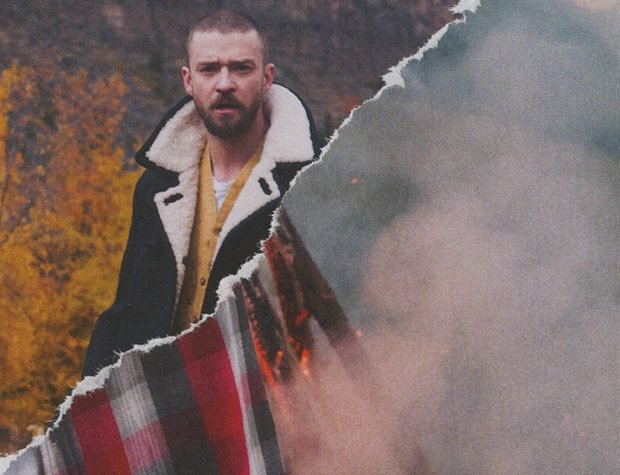 Justin Timberlake has added an extra show at London's O2 Arena to his upcoming UK tour. Tickets for the gig on Wed 11 Jul go on sale at 9am on Mon 19 Feb.

The star, who recently released his fifth studio album Man of the Woods, had previously announced that his run of UK shows would finish at the O2 on Mon 9 Jul. He's now confirmed that the tour will take in a second London performance at the same venue on Wed 11 Jul.

Man of the Woods sees Timberlake once again collaborate with The Neptunes and Timbaland, but also embracing his Tennessee roots, bringing rock, blues and country influences into the mix.

Fans will get the chance to hear the former member of N'Sync perform tracks like 'Senorita', 'Cry Me A River', 'Rock Your Body', 'Sexy Back' and 'Mirrors'.

Tickets for Justin Timberlake's extra show at London's O2 Arena go on sale at 9am on Mon 19 Feb.