Latitude Festival announces The Killers, Solange and Alt-J as headliners, get tickets 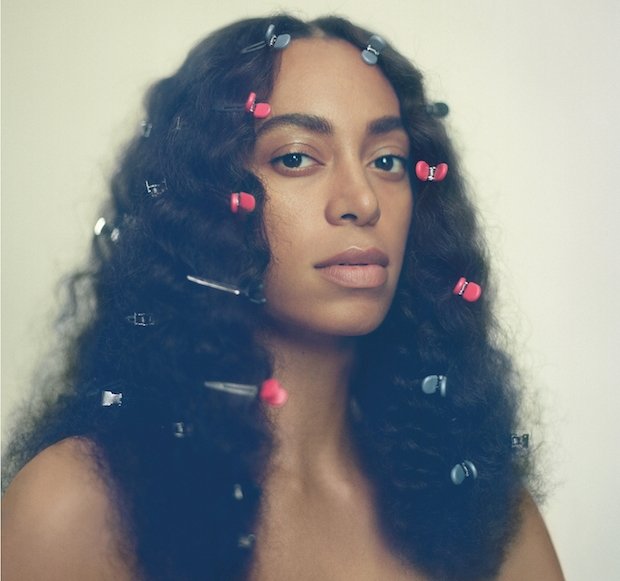 The first acts have been revealed for 2018's Latitude Festival, and as you'd expect its an exciting bill. Tickets for the event go on sale at 12 noon on Wed 14 Feb.

Solange will headline her first ever festival, topping the bill on the night of Fri 13 Jul, with The Killers and Alt-J the other big names performing on Sat 14 and Sun 15 respectively.

It's quite the coup for the festival, with Solange – sister of Beyonce – a UK exclusive, bringing tracks from her critically-acclaimed album A Seat At The Table and beyond.

Elsewhere, the festival's music programme features some other huge names, with performances from the likes of The Vaccines, Wolf Alice, Rag'n'Bone Man, James, Mogwai, Jon Hopkins, The Charlatans, Benjamin Clementine, Jessie Ware and Alvvays lined up.

New York punks Parquet Courts have been announced too, suggesting new material could soon be on the way, while hotly-tipped Scottish indie quartet Spinning Coin make their first visit to the festival.

The festival also boasts a formidable comedy lineup, with Bridget Christie, Tim Key and Harry Hill confirmed at this stage. More acts are still to be confirmed, but it's a promising start indeed.

Tickets for Latitude Festival go on sale at 12 noon on Wed 14 Feb.

Latitude isn't just about music, but has a full spectrum of art including film, comedy, theatre, cabaret, dance, poetry, literature and art.