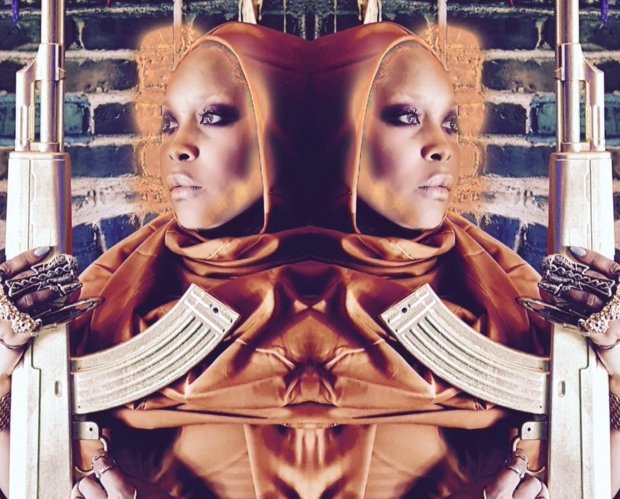 Erykah Badu tops the bill at Field Day in 2018

Field Day is to move to Brockwell Park in South London for 2018, with Four Tet, Fever Ray, Thundercat and Erykah Badu among the acts confirmed to play. Tickets for the festival are on sale now.

After a successful stint at Victoria Park, the much loved event has found a new home south of the Thames for 2018. Festival co-founder Tom Baker said of the new location: 'I'm excited about our move south to Brixton and having the historic Brockwell Park as our new home.

'As lots of Londoners know, moving on can be a wrench but is also just a part of life in this amazing city, and we know there's so much musical history to build on in our new place.'

To celebrate the move, Field Day has announced an impressive lineup for acts for this year's festival, which takes place on the weekend of Fri 1 and Sat 2 Jun.