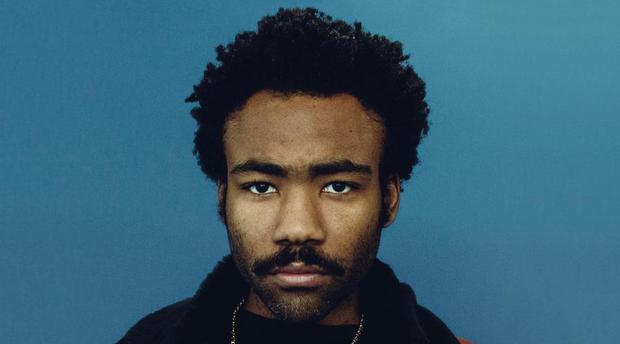 Lovebox Festival has announced it's lineup for 2018, with headline slots from Childish Gambino, N.E.R.D and Skepta. Tickets for the festival are on sale now.

This year, organisers have moved the event to West London's Gunnersbury Park and have announced a suitably impressive programme to go with the change of scene.

Taking place on Fri 13 and Sat 14 Jul, the opening night of the festival will see London's grime pioneer Skepta top the bill, playing tracks from the the Mercury Music Prize winning Konnichiwa and beyond.

The following night sees rapper and producer Childish Cambino co-headline with N.E.R.D, fresh off the back of the release of last year's No One Ever Really Dies.

Lovebox Festival takes place at London's Gunnersbury Park on Fri 13 and Sat 14 Jul. Tickets for the event are on sale now.