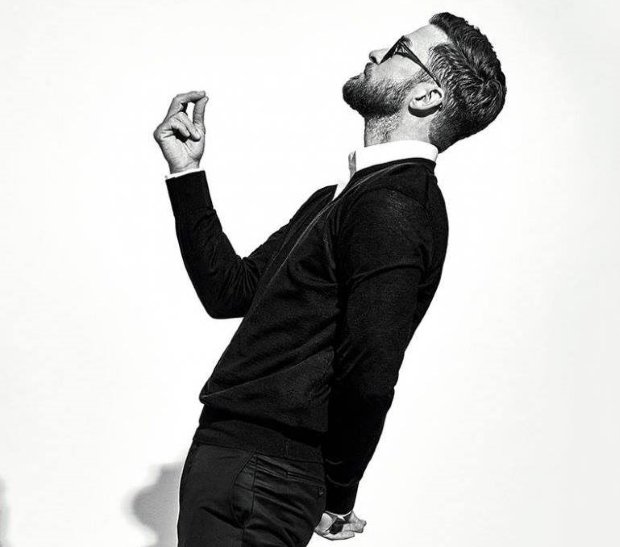 Justin Timberlake has revealed that he'll perform three extra shows on his upcoming Man of the Woods UK tour. Tickets for the previously announced second London O2 Arena date are on sale now, while tickets for the second performances in Birmingham, Manchester and Glasgow go on general sale at 9am on Fri 23 Feb.

Performing tracks from his new album – which the tour is named after – as well as his hugely successful Justified, FutureSex/LoveSounds and 20/20 Experience albums, the shows are Timberlake's first in the UK in four years.

Presale tickets for the Birmingham, Manchester and Glasgow shows are available through JT's fanclub, from 10am on Wed 21 Feb.